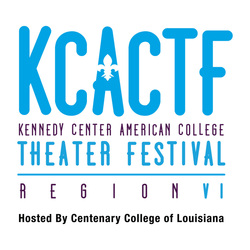 Congratulations to our very own teacher & coordinator, Devin Thomas, who just returned from her week at ACTF (American College Theater Festival) www.kcactf.org

Devin had a phenomenal week - she was nominated & then participated in the regional competion for the Irene Ryan (acting award giving by the Kenedy Center) she made it to the semi-finals round which were the top 32 out of 255 people! Finally, she was also asked to audition for various regional theaters in the country such as the Actors Theater of Louisville!!! We are SO proud of you, Devin, and so grateful you're part of the CDK team! 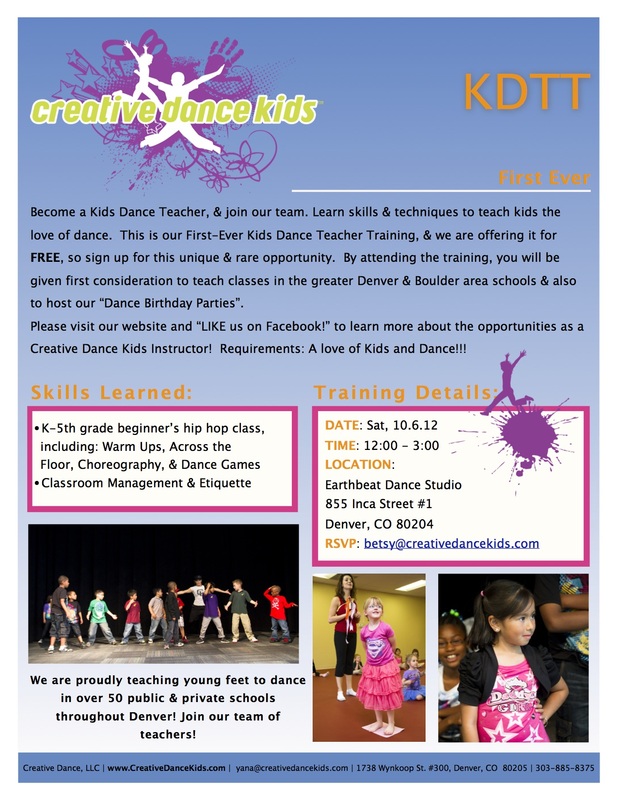 Now offering CDK Scholarships! They will be given out on a need-basis for dance classes and sessions.

Denver named one of the cities most advanced in their efforts to coordinate afterschool activities for youth!

Commissioned by The Wallace Foundation,“Municipal Leadership for Afterschool: Citywide Approaches Spreading across the Country” identifies cities that are among the most advanced in their efforts to coordinate afterschool opportunities for children and youth (see the list of 27 cities).

The report finds that, as part of a growing nationwide trend, these cities have made a fundamental shift in their approach to afterschool programming, moving from management and funding of isolated programs toward in-depth coordination among city, school and nonprofit providers.  With strong mayoral leadership, advanced cities are using sophisticated data systems to address gaps in afterschool programming and assess the impact of those programs; adopting standards and assessment tools to enhance program quality; and identifying sustainable funding streams to support long-term planning.

In many cities, these efforts are yielding concrete gains in student achievement and public safety.  For instance, evaluations of afterschool systems in Grand Rapids, Mich., and Bridgeport, Conn., have linked afterschool participation with declines in juvenile crime.  In Denver, Louisville and Portland, Ore., regular participation in afterschool programming is associated with improved student attendance, behavior and academic performance in school.  Cities such as St. Louis, San Francisco and Nashville have made bold strides toward expanding access for children and youth.

The report features in-depth profiles describing progress in each of the 27 cities based on surveys and interviews with key local leaders.  It adds to a growing body of research funded by The Wallace Foundation, including a RAND Education studyof five cities that improved afterschool participation and program quality and aPublic/Private Ventures evaluation of the Providence, R.I., AfterZones initiative, which showed that participation contributed to better school attendance.